All photos by David Jay

A new exhibit in the Friedl Building on East Campus reveals the oft-unseen consequences of war.

David Jay’s exhibit “The Unknown Soldier” is a series of large-scale portraits in black and white documenting young men and women upon their return home.

About 800 Duke employees identify as veterans of the U.S. Armed Forces, including some who remain as reservists today. In tribute to their service and that of all US veterans, Duke will celebrate Veterans Day at 11 a.m. Nov. 10 outside Duke University Chapel.

The portraits were taken between 2012 and 2014 at the Walter Reed National Military Medical Center, and in the homes of the participants.

Jay said he wanted to go beyond traditional war photography and reporting to capture the stories of soldiers once they return home. What he found, he said, were stories of hope, despair, love, courage and fear. He saw a fragile beauty “that transcends the glossy, mass-produced images force-fed by the media.”

One portrait captured Capt. Nicholas J. Vogt in a swimming pool (pictured above). On Nov. 12, 2011, Vogt was injured by an improvised explosive device (IED) during a foot patrol in Afghanistan. He returned to the US, received several years of care and resumed active-duty status as a professor’s assistant at the US Naval Academy before retiring from the Army in July 2015.

“These are some of the most courageous and inspiring men and women I have ever had the honor of meeting,” Jay said of the soldiers in the series. “I have been utterly humbled by their strength, humility and integrity. It has been a great honor to photograph you.”

Here are a few of the stories told in the exhibit:

Specialist Tomas Young enlisted following the 9/11 attacks. On April 4, 2004, on the fifth day of his deployment in Iraq, he was shot in the collarbone by a sniper while in a Humvee in Sadr City. The bullet severed his spinal cord.

Young became one of the first critics of the Iraq war and wrote “Last Letter to Bush and Cheney” that went viral and was translated into eight languages.  He died in November 2014. 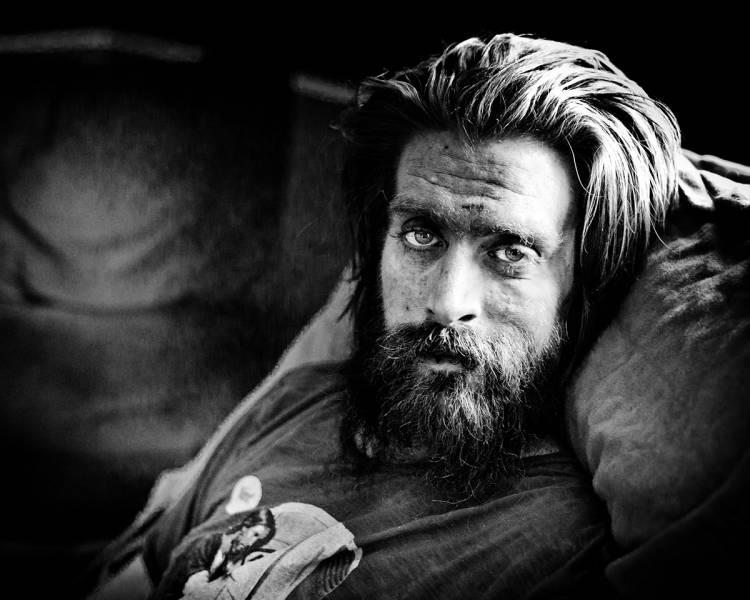 During a second tour in Afghanistan, Cedric King was hit by an IED that caused major internal injuries, permanent damage to his right arm and the amputation of his legs.  Two years after losing both legs, King completed the Boston Marathon.  Since then he has shared his stories with audiences across the country.

Specialist Jerral Hancock was on patrol in Baghdad on Memorial Day 2007 when his tank was hit by a shell.  The explosion sent shrapnel into his spine, paralyzing him, and the gas lines of the tank ignited.  He was burned in the fire and had repeated skin grafts. Physicians predicted he’d be in the hospital for two years. Instead, he was able to return home for Thanksgiving.

Hancock currently lives in California in a Gary Sinise Foundation custom-built home with his wife and two children. 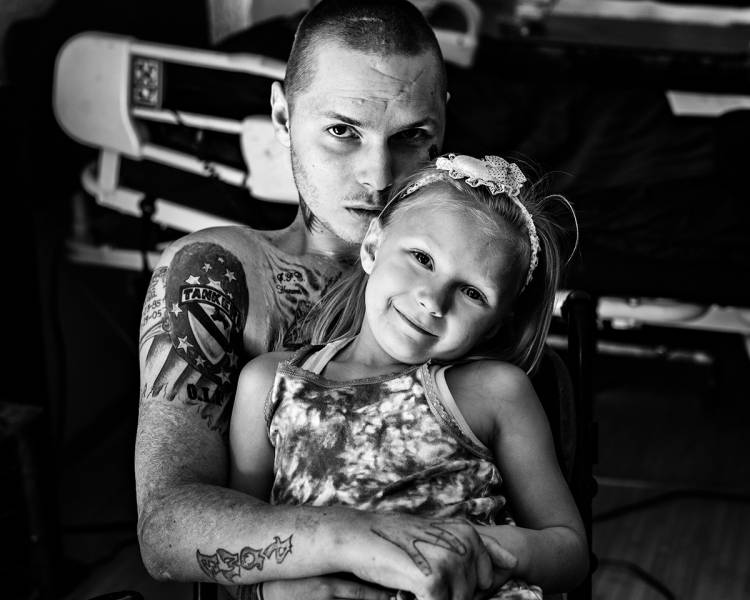 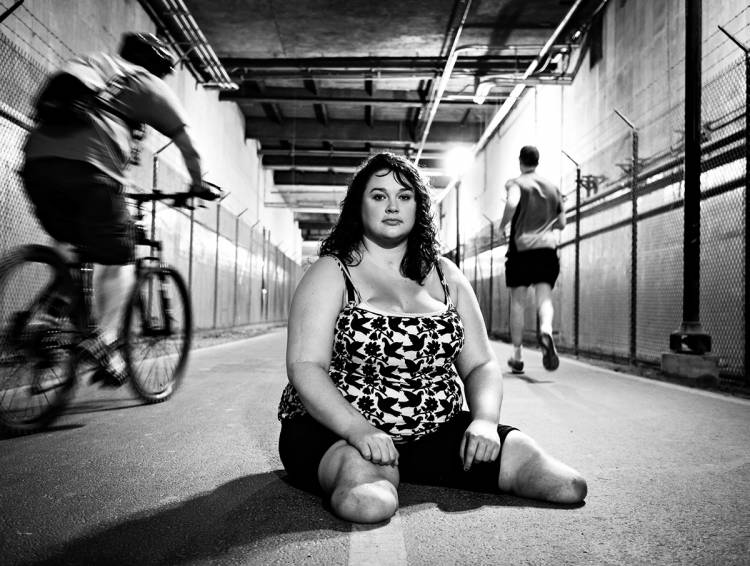 Marissa Strock served as a gunner in Iraq. On Thanksgiving 2005, while patrolling the Baghdad area known as the “Triangle of Death”, her Humvee was hit by an IED. The blast killed the team leader and driver and threw Strock backward. She suffered serious leg wounds, traumatic brain injury and broke her wrist, arm and collarbone. She was in a coma for a month and wasn’t expected to survive.

Since Strock’s recovery, she has been rock climbing and boar hunting and has fulfilled her dream of swimming with dolphins.  She lives in upstate New York and attends college.

Jay said “The Unknown Soldier” “is not about war. It presents an opportunity to open a dialogue about issues we are not necessarily comfortable with … and also issues that we are responsible for. The images can be uncomfortable for the viewer. It forces us to confront our fears and inhibitions about life, death, sexuality, sickness, relationships, etc. Reality is not always pretty. This is reality. Let’s address it.”

The exhibit opened during a 10-day long speaker series “In/Visible Wounds” sponsored by Duke’s Forum for Scholars and Publics exploring the experiences of war. The exhibit in the Fredric Jameson Gallery and the series continues through Nov. 17.

Faculty Experts on Why Masks Work