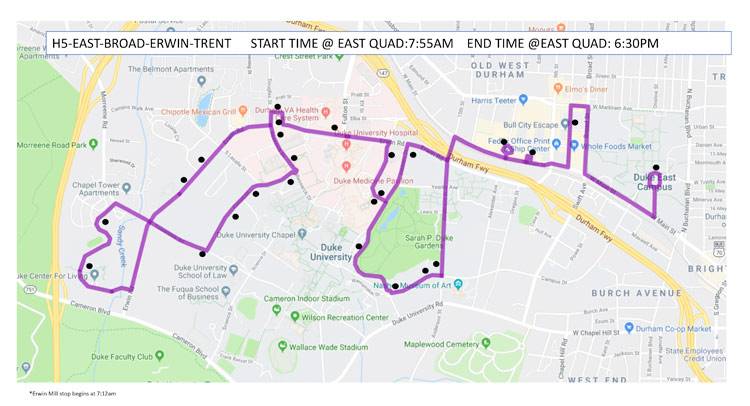 Duke is making adjustments to some of its bus routes ahead of the academic year.

How to Teach Kids at Home During Pandemic