Much of Verena Mösenbichler-Bryant’s time during performances of the Durham Medical Orchestra is spent with her baton in hand, directing the ensemble of volunteer musicians through selections of crowd-pleasing classical music.

The rest of the time, Mösenbichler-Bryant, the group’s conductor and artistic director, is engaging the audience, telling the stories behind the music and explaining how the orchestra works. And when she looks out in the crowd and sees young faces staring back, it’s an especially satisfying sight.

The Durham Medical Orchestra, which is made up of Duke and Durham community members, will hold its next concert at 4 p.m. on Saturday Dec. 8 at Baldwin Auditorium. The show was moved up from its initially scheduled time in order to avoid dicey winter weather. The free concert is one of several free or discounted events that make for worthwhile excursions for families looking for something to do as winter draws near.

Here are some other family events worth checking out. 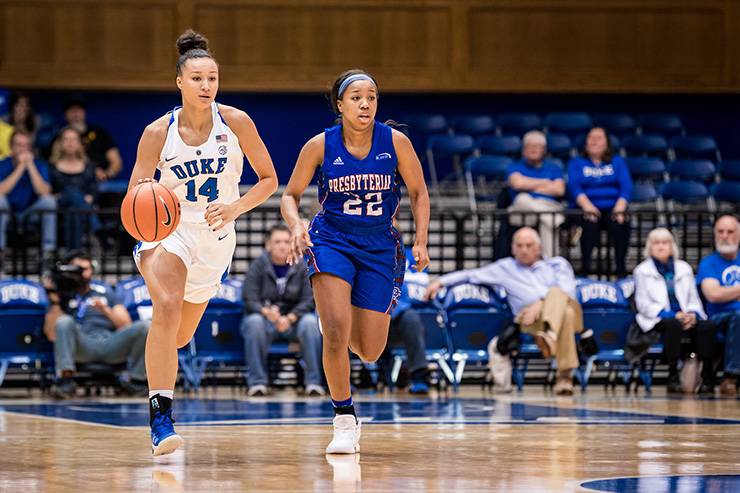 The Duke Women’s Basketball team plays in Cameron Indoor Stadium five times during the month of December. Among the foes the Blue Devils will face are perennial power South Carolina and in-state opponent East Carolina.

Three of the games take place on Sunday afternoons, making them especially conducive to families.

“We absolutely love to be the team of the community and having people coming support us,” said Duke coach Joanne P. McCallie. “Families, friends – anybody who loves women’s basketball has to be taken by this team in terms of loving the process and our youth and excitement. The fans in Cameron make it electric and really make the difference.” 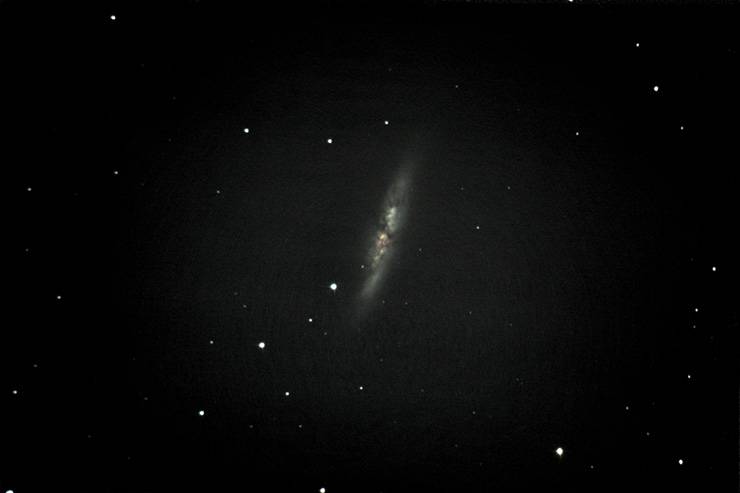 Cooler weather often means that night skies can be crystal clear. Thus, they make for perfect opportunities to check out the celestial bodies overhead with the help of the Duke Teaching Observatory.

On Nov. 30, Dec. 7 and Dec. 14, the observatory, which is part of Duke’s Physics Department and located in the Duke Forest, will hold an open house. If the weather cooperates, anyone can stop by around 6 p.m. and get a look through one of the observatory’s five powerful telescopes. 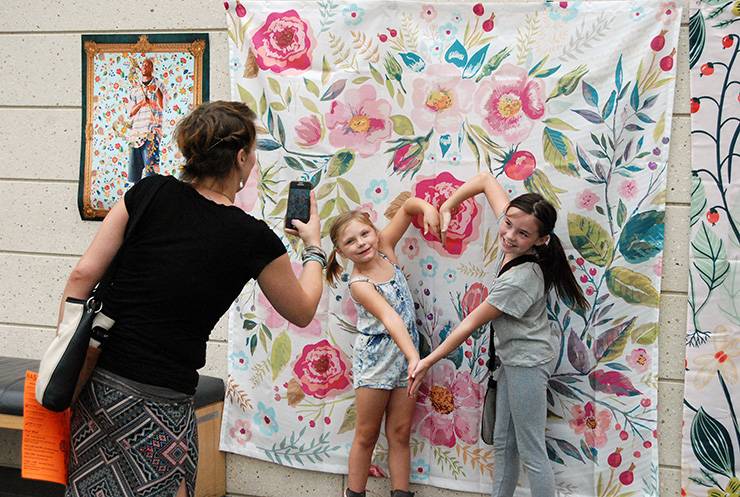 The Nasher Museum of Art’s Free Family Days are fun ways to introduce kids to the world of art. The Free Holiday Program which takes place from 8 a.m.-5 p.m. on Thursday, Dec. 27 at the Nasher puts a holiday spin on the familiar event.

The day will feature bilingual storytelling sessions a scavenger hunt and art-making sessions. Admission is free for everyone. 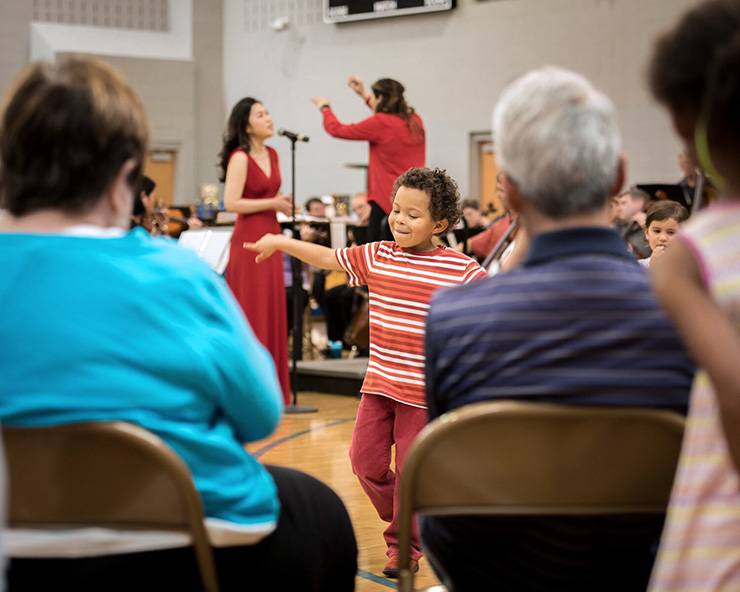 Founded in 2010 and affiliated with Duke’s Vice Provost for the Arts, the Durham Medical Orchestra’s next show on Dec. 8 is based on the theme of harmony.

“This concert is about collaboration,” said Mösenbichler-Bryant, the group’s conductor and artistic director.

The first portion of the two-hour show will feature contributions from the Durham-based choir Vox Virorum, a group of ballerinas and Ivy Ringel, who is the principal bassoon player for the Atlanta Opera Orchestra.

The latter half of the show will feature the “Young Person’s Guide to the Orchestra,” by 20th-century British composer Benjamin Britten.

“If you’re not familiar with the instruments in an orchestra and how they play together, this is a perfect piece that is definitely child-friendly and will introduce everyone to the orchestra,” Mösenbichler-Bryant said.

How First and Second Amendments Apply in Protests