Whether you like nature, movies, music of literature, there’s plenty of free events at Duke in January

Each month during the academic year, the Working@Duke editorial team searches the Duke Event Calendar for five free things to do at Duke. Check back during the first week of February for more.

The Rubenstein Rare Book & Manuscript Library recently acquired the literary archives of award-winning writer Allan Gurganus. At 5 p.m. on January 17, Gurganus will be on hand for a celebration of his work in a reception and reading at the Rubenstein Library’s Holsti-Anderson Family Assembly Room.

Attendees can hear Gurganus, who previously taught at Duke, read from his recent works and see some of his papers, including drafts, correspondences and original artwork. 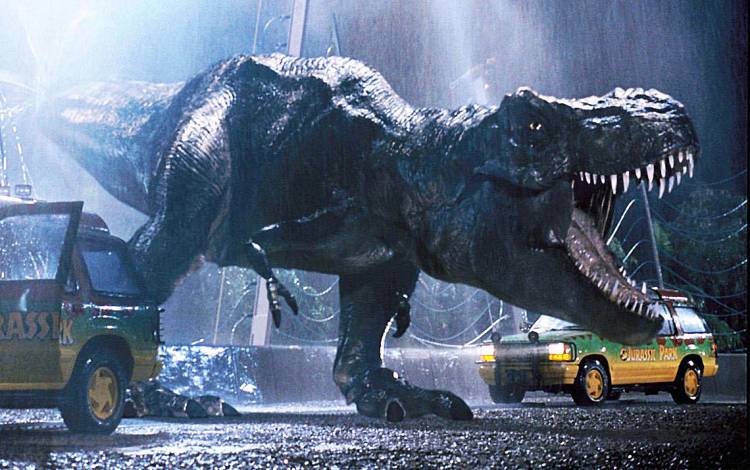 Steven Spielberg’s 1993 blockbuster “Jurassic Park” explores the far-flung edges of science, where humanity’s desire to do amazing things clashes with the questions of whether it should. The film also features plenty of big, loud, scary dinosaurs.

Check it out at 2 p.m. in the state-of-the-art Film Theater in the Rubenstein Arts Center. 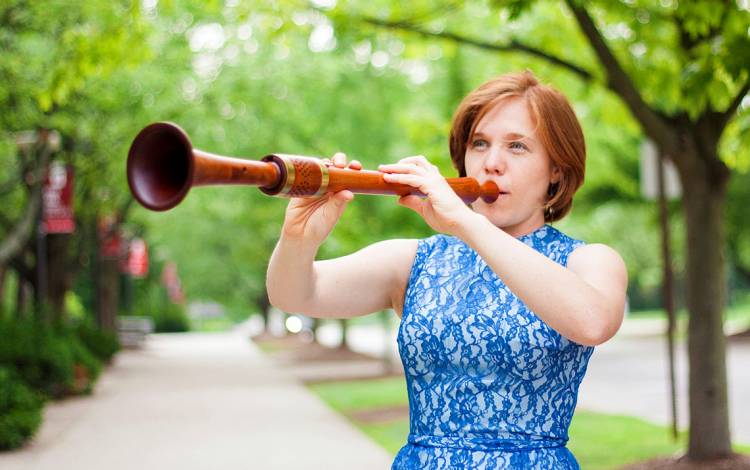 The Mallarmé Chamber Players are a Durham-based group of professional musicians whose performances combine exquisite music and education. They’ll bring their interactive show to Sarah P. Duke Gardens at 1 p.m. The event, which will last about an hour, is ideal for music fans 5-or-older.

This show will feature Charles and Sarah Wines, accomplished musicians specializing in instruments from the Renaissance. So get ready to experience recorders, early bagpipes and shawms, which are woodwinds that date back to the 12th century. 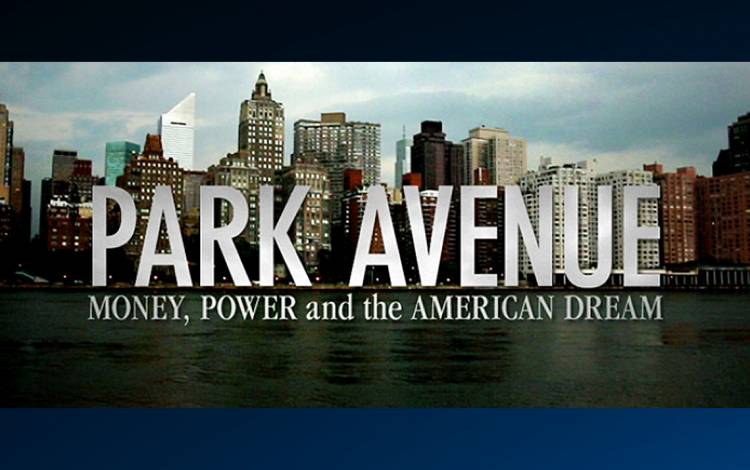 The Duke Human Rights Center at the Franklin Humanities Institute will offer a screening of “Park Avenue: Money, Power and the American Dream,” a 2012 documentary from Academy Award-winning filmmaker Alex Gibney.

The film tells the story of the nation’s wealth gap by following the street as it goes from the billionaire-filled apartment buildings of Manhattan to the South Bronx, where the city’s residents live on the margins.

Check out the film at 7 p.m. at Ahmadieh Family Lecture Hall in Bay 4 of Smith Warehouse. Popcorn and drinks will be provided. The film is part of the Duke Human Rights Center’s “Rights! Camera! Action!” film series. 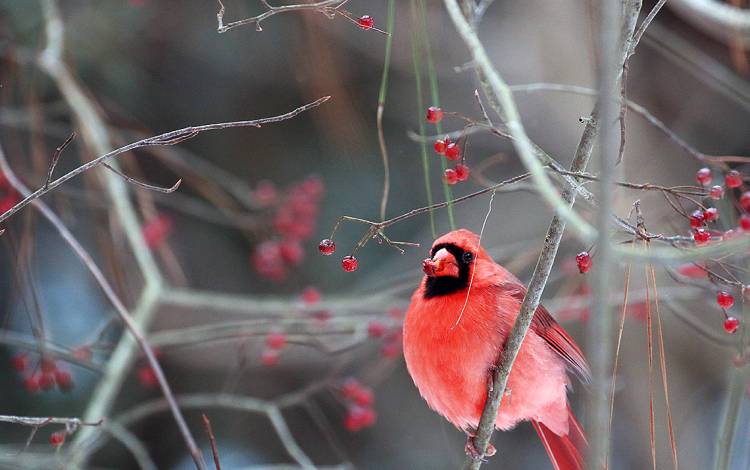 While it appears nature takes the winter off, there are plenty of fascinating things to learn about how plants and animals survive the colder weather.

At 2 p.m., the Sarah P. Duke Gardens hosts “Science of the Season: Exploring Winter,” a free, family-oriented event featuring fun activities, performances and opportunities to learn the science of how nature keeps going in winter.