As the Duke community continues conversations about diversity, equity and inclusion, it’s important to consider and understand how words and phrases can unite or cause harm.

Working@Duke interviewed Kimberly Hewitt, vice president for institutional equity; Edna Andrews, professor of linguistics and cultural anthropology and chair of the Program in Linguistics; Lee D. Baker, professor of cultural anthropology, sociology and African and African American studies; Michael Newcity, visiting professor for the Program in Linguistics; and Liliana Paredes, director of the Duke Spanish Language Program and professor of the practice of Romance Studies; about how inclusive language benefits the community.

What is linguistic racism? 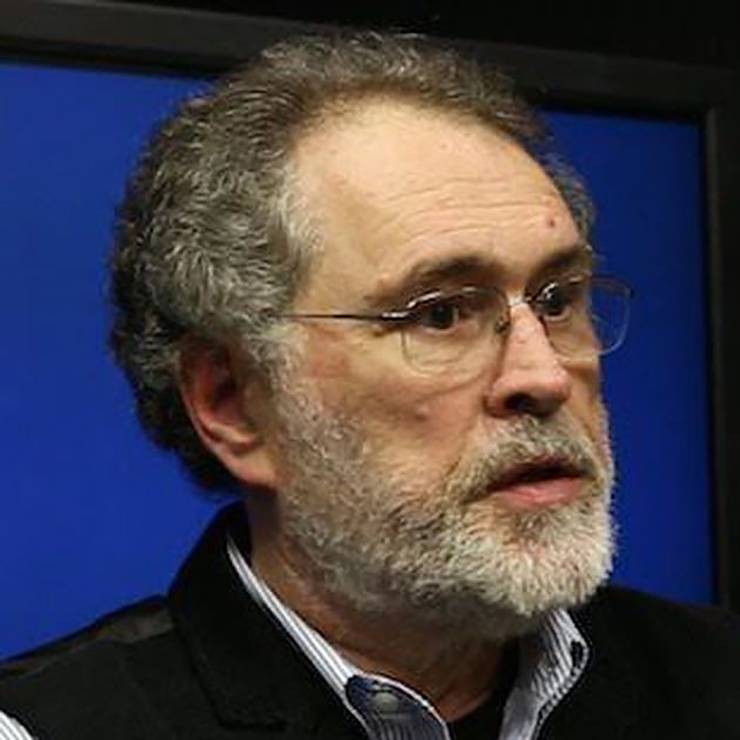 For example, people who speak Spanish may be told to leave the United States for not using English. Asian Americans have faced discrimination and violence as a result of COVID-19 being described as the “China Virus.”

“It is bias, or prejudice based on the way people speak,” said Newcity, visiting professor for the Program in Linguistics. “That can take the form of being directed at particular racial or ethnic communities, but it can also be directed at individuals who speak with a particular accent or dialect.”

What are some examples of linguistic racism?

Linguistic racism can appear in phrases and remarks such as “Where did your family come from;” “You speak English well for someone who looks like you;” and “You don’t sound Black.”

These statements show that the speaker made an assumption based on a person’s appearance and communicates a difference that alienates someone from colleagues, friends or a community. 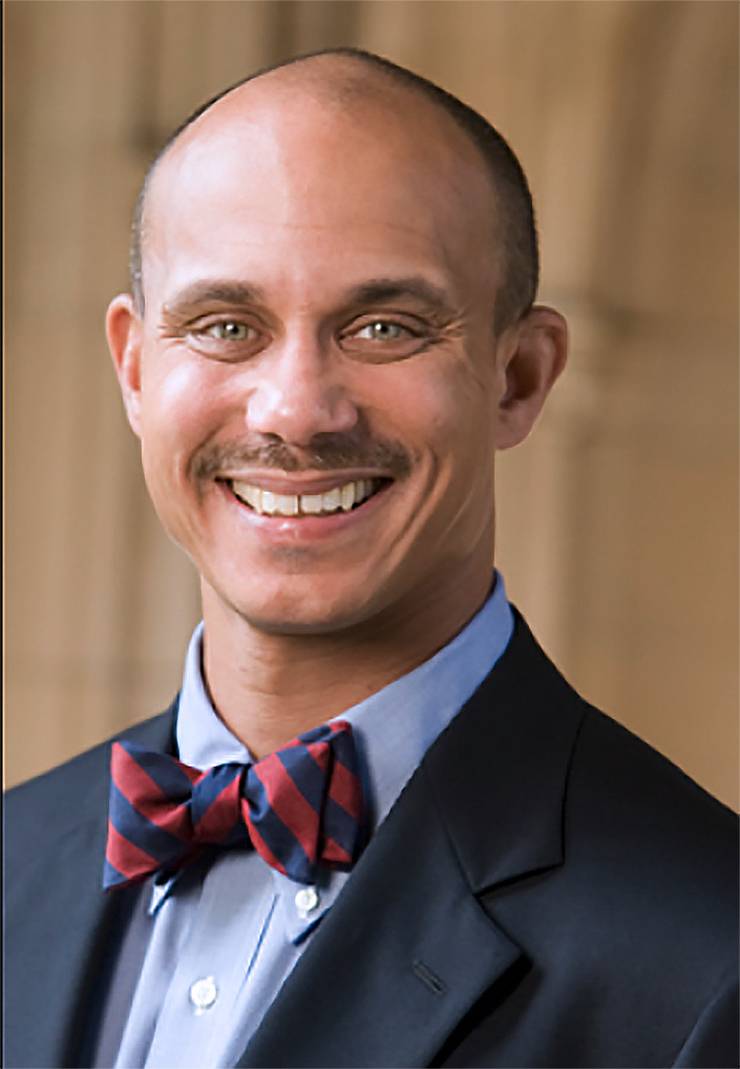 In addition, terms like “oriental,” “ghetto” and “illegal alien” are xenophobic statements that broadly and negatively refer to groups of people.

“Oriental” was tied to Anti-Asian sentiment and expressed Eurocentrism, a worldview that regards Western culture as supreme, Newcity says. He added that “ghetto” dates back to a 16th-century description of a city section that Jews were restricted to and became a bigoted term for non-white neighborhoods. And “illegal alien” dehumanizes immigrants and compares someone from another country to an invader from another world, according to Paredes, director of the Duke Spanish Language Program and professor of the practice of Romance Studies.

“Linguistic racism can also appear in terms like ‘grandfathered in,’ which is linked to a 19th-century voter suppression tactic that exempted white voters from poll taxes and literacy tests that explicitly suppressed the black vote,” said Baker, professor of cultural anthropology, sociology and African and African American studies. “The meaning of words changes over time, but we need to be mindful, intentional and engaged in anti-racist behavior.”

How does linguistic racism affect a community? 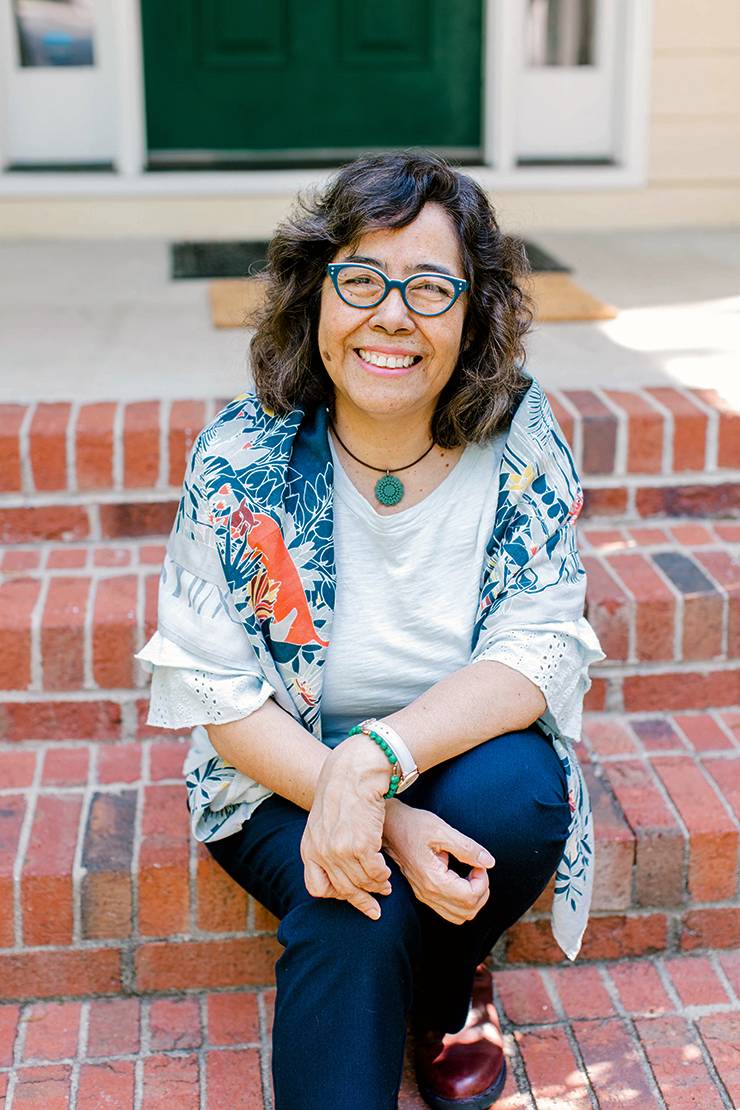 Linguistic racism creates a feeling of separation, shame, depression and self-doubt because it expresses a false belief that one culture, race or identity is superior.

“Language is pervasive,” Paredes said. “We don't question the language we use, and we are not even aware of how we use it. People use language to separate themselves from others, to categorize communities negatively and exert power. To undermine speakers because of their accent, or because of their language, or their bilingualism is linguistic discrimination."

What is inclusive language?

Examples of inclusive language include: 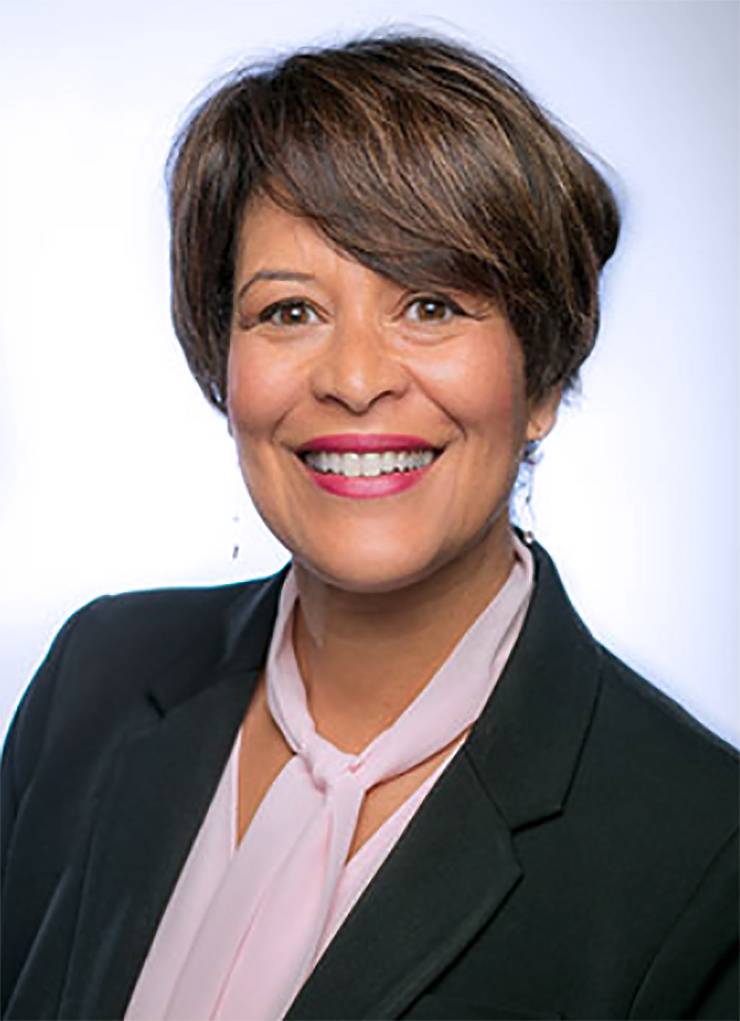 “To create an environment that supports innovation and excellence, it is essential that all members of our community feel respected. Using inclusive language is one key ingredient to accomplish this goal,” Hewitt said. “Inclusive language is being thoughtful about the words you’re going to use so we make people feel recognized, honored and welcome no matter their lived experiences.”

How can people use inclusive language?

Everyone has preferred terms for their gender, race, sexual orientation and other characteristics, so ask people how they identify or would like to be addressed. Asking can be awkward but ultimately shows respect for others.

“Never make assumptions about how someone identifies,” Hewitt said. “Often, we make mistakes because we’re assuming someone identifies based on appearance. If you don’t know, then don’t act on your speculation.”

How can someone better recognize if they use language that’s not inclusive? 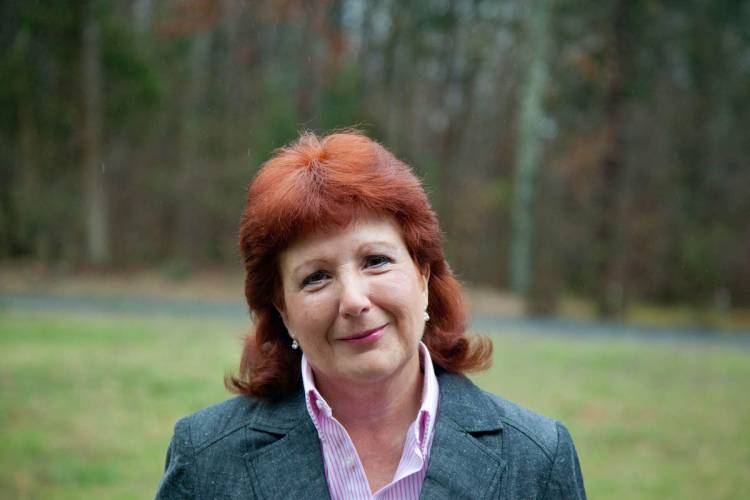 Edna Andrews, professor of linguistics and cultural anthropology and chair of the Program in Linguistics, recommends educating yourself about how meanings are built in language because the construction of meanings is not obvious or intuitive and requires conscious learning. Areas for further understanding include how to identify implicit bias in language and how to broaden awareness of the diversity within and across speech communities.

“Once speakers acknowledge that meanings are negotiated by all parties involved in any verbal interaction, one begins to see how powerful language usage can be,” Andrews said. “Let’s use that power for the common good.”

What resources are available to learn more about anti-racism and inclusive language?

Duke’s anti-racism website is a central source of information about anti-racism work, including details of new and ongoing programs, research highlights and educational and training materials for wider use across the Duke community.

The Office of Institutional Equity updates a webpage regularly with resources for understanding anti-racism. The page includes articles, guides and other literature that addresses inclusive language, implicit bias and historical topics. Duke University Libraries maintains a resource guide on anti-racism and Black liberation.

You can also find lectures, conversations and other events about diversity, equity and inclusion on the Duke Event Calendar.

Got a story idea? Send ideas, shout-outs and photographs through our story idea form or write working@duke.edu.